One of my first shots 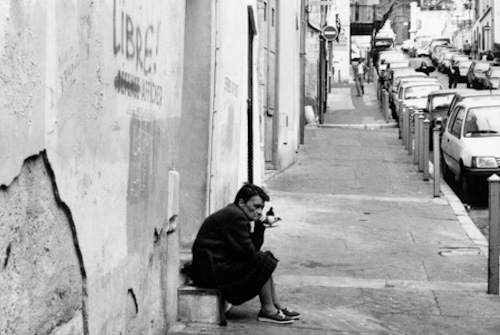 Just found one of my first shots when i was 17, several weeks after i bought my first “real” camera: a Nikon FM2. After loaded an Ilford film i went to have a walk in Nice old town.

Of course at that time digital pictures didn’t existed, so it was always a surprise (sometimes good sometime bad bad) when the film was developed.

It’s quite funny to remember the feeling of “waiting” for  the  pictures, here some scans of my first shots in B&W in Nice, with this wonderful camera.

I like theses 2 pictures, on the first one i like the solitude feeling of the woman.That day,  i just turn a corner in the Vieux Nice (old town of Nice), and saw this old woman sit down on the stairs, waiting, with some pigeons near by…so i just shot quite immediately, then at the end of the street you can notice the man arriving that is on the second picture.(at that time i didn’t noticed him as i was focus on the old woman)

I decided to make a move and take another shot of the old woman on a different angle, then the time i set my camera, the man pass by in the frame and shout at me something like: “Hey you want to make me famous ? I will be!)

I like this picture because of the feeling, it’s just in my hometown but it gave me the impression of a shot made in East Europe, with the graffiti on the wall and the attitude of the 2 persons 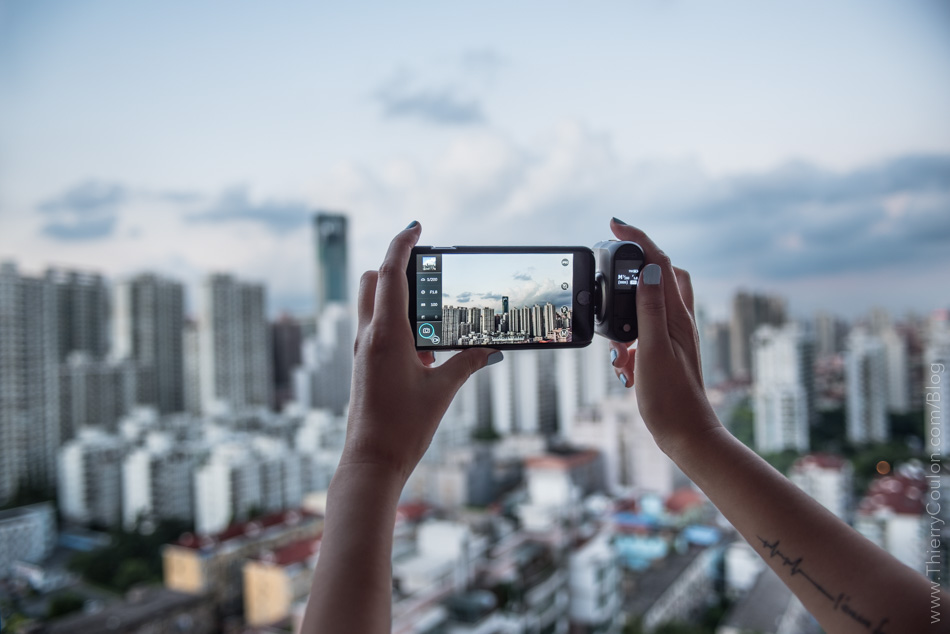 Hands on the new DXOOne Camera

Most of photographers probably knows the DXO company for their lens correcting (more…)
Copyright. All Rights Reserved. | Theme by Crafthemes